Finally, the package that everyone was waiting for almost a month is here. PM Modi in his address to the nation last night announced a 20 lakh crore finance package to kick start the economy and take the country forward towards making India self-reliant and put its citizens out of hardships. The details are going to be put out by FM starting from today’s press conference in the afternoon.

This will surely reverse the negative trade that we have seen yesterday. After going to 9050 levels, Nifty found support yesterday and come back closed near 9200 mark. Today the global cues are negative on the news that opening up of economies can trigger the second wave of virus infections. Dow closed 450 points lower and Asian markets are in the red zone with Japan down almost 2% while Hong Kong is trading flat. SGX, however, is an outperformer up 270 points.

The only news that will dominate the mind space of everyone in the 20 lakh crore package and how it will be distributed to different sectors of the economy. Everyone seems to have taken by surprise by the size of this package. Many agencies were expecting a package not exceeding 1 to 1.5% of the GDP but what we got was 10%. That would mean there will be radical reforms like 1991, and we need to see what those reforms are and how they will affect each and every sector.

For now, Nifty is going to celebrate it and we would open above 9,350 mark and 9,500 is an important mark to watch out for. FM is likely to speak between 1 PM to 3 PM and if Nifty stays above 9,500 mark then we are on our way towards touching 10,000 mark probably this week itself. If 9,500 is broken then there would be uncertainty and 9,000 could be the mark where we settle down.

Yesterday was a mixed day where we saw a lot of selling in the morning but that seemed to have turned into buying by afternoon. There was more selling in the futures market than in options and options market remained more or less steady and the Nifty PCR moved to 1.28 from 1.25 mark at the beginning of the day.

Globally things are negative but for us, its the 20 lakh crore package is all that matters. The opening now is going to be big above 9350 mark around 9400 levels and 9350 is a very strong support zone. The 50dma is at 9450 which might offer a bit of resistance. If good news persists then 9450 will be taken out very easily and we can go up.

So, the strategy for the day is simple. Going long at the open around 9400 mark with a target of 9500. There is a chance for Nifty to consolidate a bit at 9500 mark, so exit the positions between 9500-9520 mark. What FM says is important in the afternoon and that will present another chance to re-enter the market either today or tomorrow. 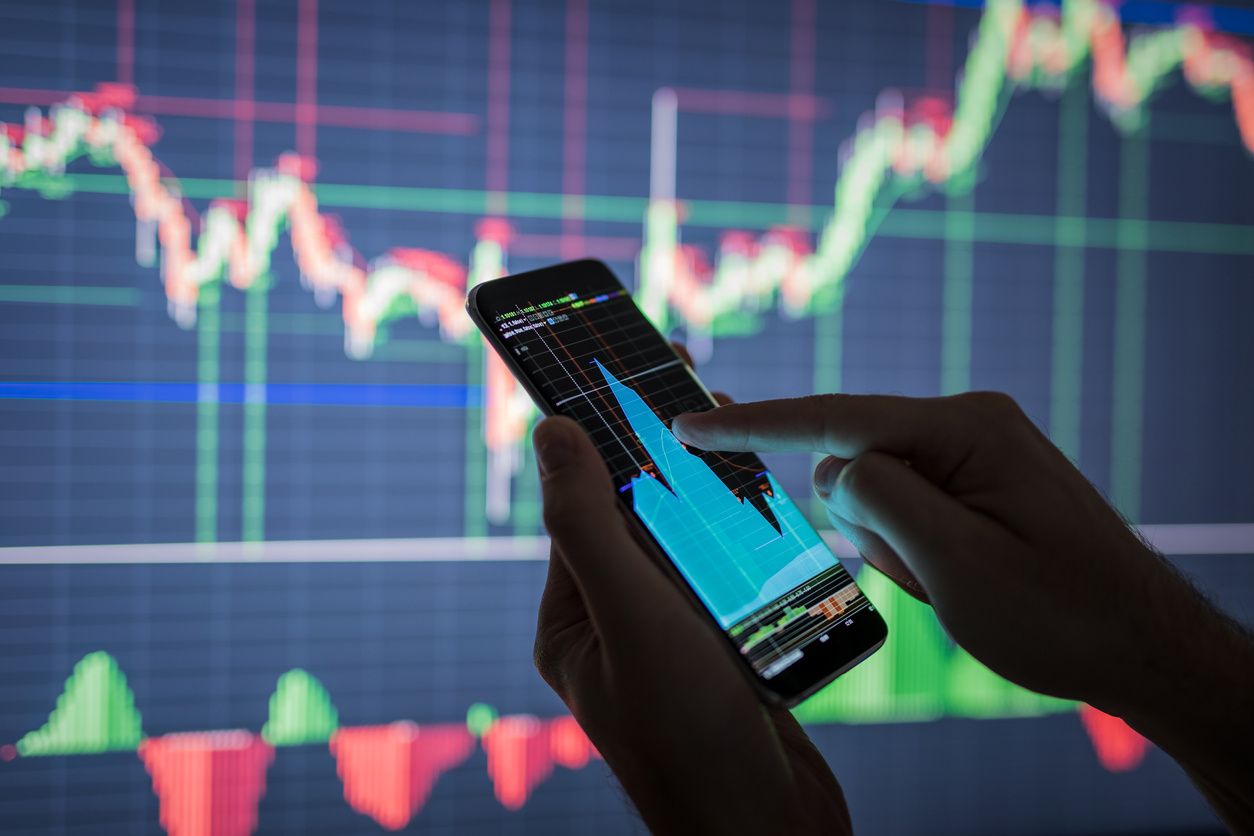 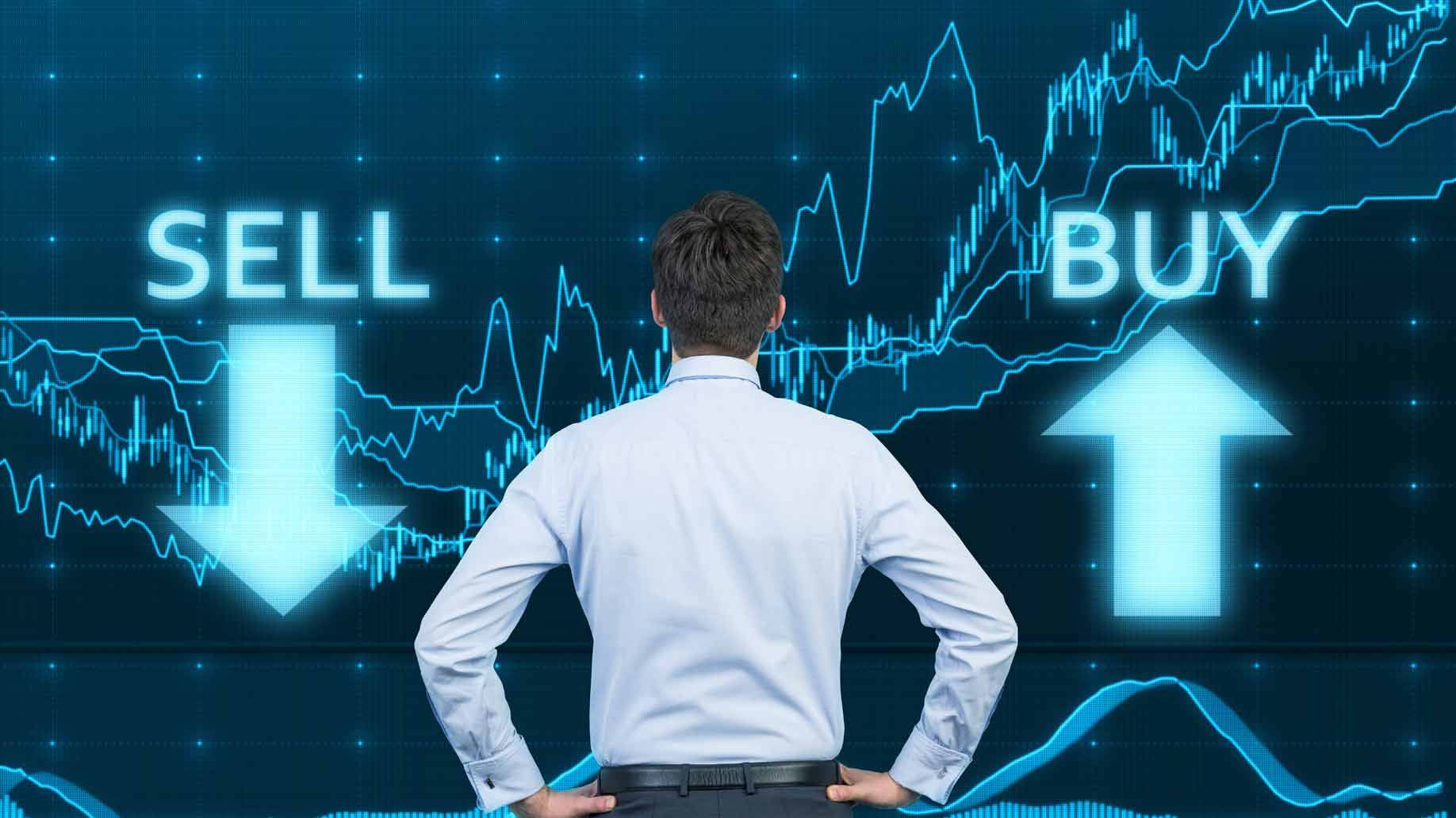