O Arjuna, bound by thy own Karma born of thy own nature, that which from delusion thou wishest not to do, even that thou shalt do helplessly!

Lord continues to talk about how the nature of an individual forces him to do things that he does not desire. Lord says that the nature of a person with which he is born plays a very significant role in every action that he does. The nature of the person defines all the karmas or actions that he does. Lord says that because of the wavering mentality of a person, even if a person does not want to do actions, that are defined by one’s karma, he will still end up doing those actions. It is because nature plays a very significant role in all the actions that he does and no other force can overcome the influence of nature over any other thing.

Nature of a person is the most powerful thing in the universe. Nothing can change it. We have heard so many sayings, like if you domesticate a snake and keep giving milk every day also, it will not stop from biting you. Just because you don’t harm a scorpion it will not stop stinging you. In the same way, even if you tell thousand good things to a gambler and a drunkard he will not leave that habit. Lord Krishna says that the nature of a person defines his lifestyle and the kind of things he does. It is not possible to change the nature of a person, either in a positive way or in a negative way.

Suppose you set out to reform a Tamasic person and want to make him Rajasic or ambitious in life. Whatever you do, he will not change. He understands what you are saying and will also want to do that. For some days he might listen to you and might do things differently. But slowly nature takes over and he starts to neglect his tasks again and goes behind seeking pleasures, which is nothing but Tamasic nature. Thus one has to understand that till you change the nature of a person with which he is born, it is impossible to change that person. 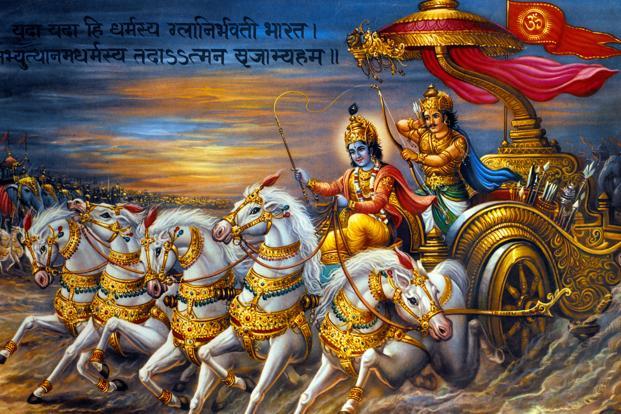