Nor is there any among men who does dearer service to Me, nor shall there be another on earth dearer to Me than he.

Lord in this shloka talks about the person who imparts Gita to his devotees. Lord says that anyone who hands down the Gita to His devotees does immense service to the Lord. Such kind of person is extremely dearer to Him. Lord also goes on to say that if anyone does such kind of a thing, then there will be none dearer to Him in the world in the present generation, nor shall there be anyone in the future also. So, the best way one can become closer to God is by carrying the message that He gave to Arjuna to the whole world.

There is something which goes beyond just sharing the knowledge. Who can get the knowledge and who can give the knowledge? This is something that should be left to God. When God decides to bestow you with knowledge then He will create an instrument as well as the situation and the person who gives you that knowledge. And that person who bestows the knowledge to another person should not feel superior but he should be humble in his approach. If God doesn’t wish, you can never learn anything or give that knowledge to anyone. Instead, you should feel grateful to the Almighty that He chose you as an instrument for transmitting that knowledge. Anyone who approaches imparting Gita in this way will always be closer to God in the present time as well as in the future time 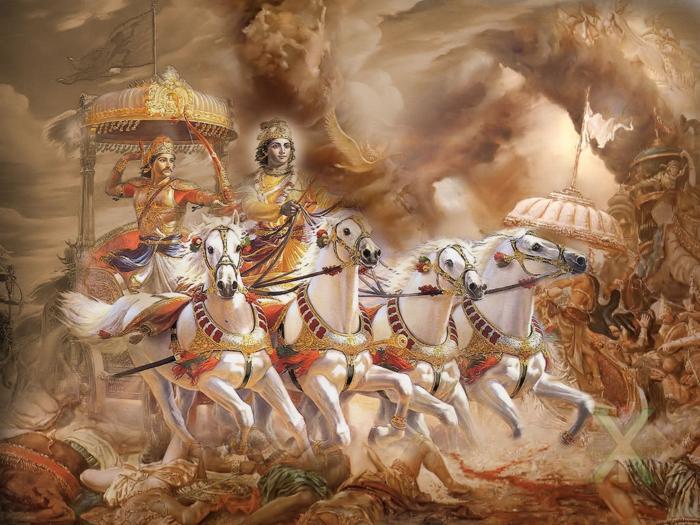 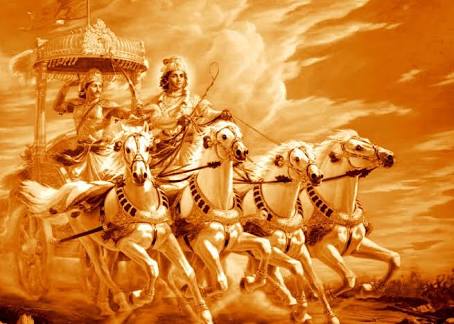