There is Liberalism promoted by a few western nations that speak about human dignity, equality, opportunities for all etc. But are these Nationalistic ideologies ruling the World today lack the basic liberalism? Liberalism and Nationalism are the two ideologies that have emerged in the European countries and have travelled all across the Globe. Thought the roots of the ideologies come from Europe, both the ideologies have gained high ground in Asia and America. Ideologies deal in the ideas of developing the country and its growth.

We all know that Fascism which is an extreme form of Nationalism resulted in the rise of Hitler leading to second world war. Post-war, people hated these fascist regimes and embraced liberalism. Leftism of communism took root in the Soviet Union and spread across the world. This ideology which believed in ethical ruling and was based on the feeling of inclusiveness.

On the other side, the Right-Wing ideology approach is to believe in the exclusive nature of rule with a strong sense of individualism, love for religion and motherland. A system run based on morals and with a feeling of love for the country.

Not getting too much into the history of the world, I will look at the three top democracies in the world, USA, United Kingdom and India. But before that, you need to understand that no ideology wants to damage individuals. Both the ideologies have a different approach with a single aim and that’s to develop the nation. It’s the ‘politics’ behind the ideology and the politicians even after having a clear idea of the ideology play the game – to win, for power!

The United States of America is the World’s second-largest democracy and the largest economy. Liberals who are the Democrats in America always followed policies which included inviting people from other countries, Democrats were the ones who introduced the concept of outsourcing which was struck down by George Bush when he got elected from Republicans. The present President Donald Trump also is the very nationalistic person who had brought a lot of immigration changes. From warning Mexicans and threatening to build a wall and snubbing Canadians, he has hit almost every country with his immigration policies. A policy of a nationalistic party!

In the United Kingdom, the much-debated Brexit was finally accepted by the Britishers as voted through a referendum. Majority of Britishers voted for breaking away from the European Union and not supporting the other European countries who are living on the economic growth of British. People believed that the dependency factor of other European nations increased on Britain and voted in favour of Brexit in the year 2016, but because of not having enough parliamentary power to pass the bill, it got delayed. Now, in the recently concluded forceful elections, Boris Johnson got re-elected with much higher majority making it easier for Brexit process. 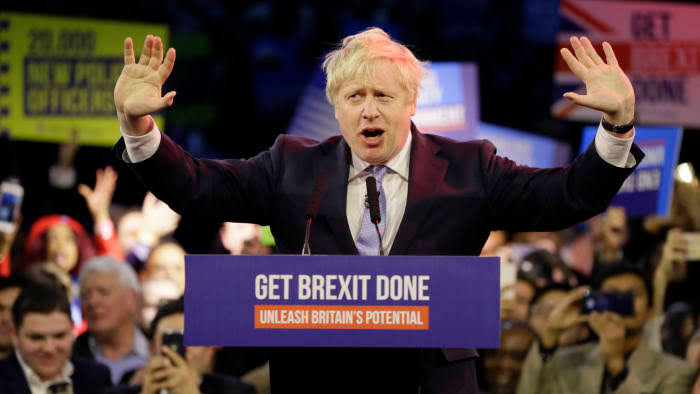 India – The world’s largest democracy with over 130 crores of the population has caught the world’s attention and in no hurry, this will change. It’s nothing to do with elections or cricket, it’s to do with the Citizenship Amendment Act, something that India has not seen for last 60+ years has now happened. The exclusive nationalistic ideology of ‘BJP’ has been successful in passing a bill which will make it difficult for the illegal migrants to live in India. A bill that will make minorities of Bangladesh, Pakistan and Afghanistan to become Citizens of India with documented evidence. Here, the similarity is the same and that’s ideology and the thoughts. 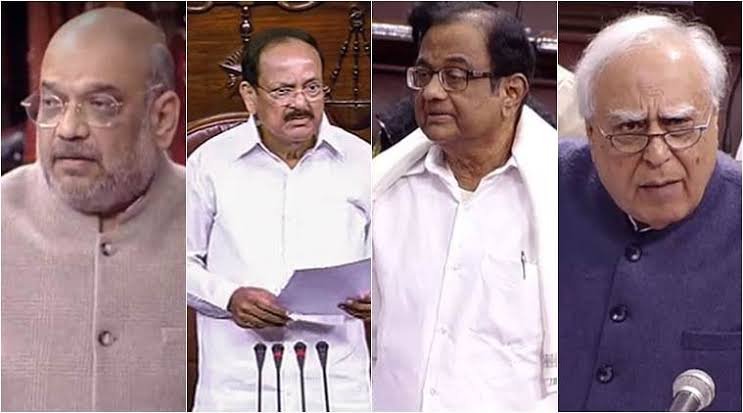 No matter which country, which leader, educated or uneducated – the ideology shapes the minds of an individual. Education only builds and strengthens the ideology. Political power will give you the chance to put your ideology in action which is exactly what is happening in most of the countries in the World.

Brazil, America, Canada, India, Great Britain, Japan, Russia and Germany are to name few countries which prove the rise in the popularity of Right-Wing across the Globe. Just remember that no matter what type of election, it is the people who elect the leaders, which means that in these time, Right is the only right, while Left is left somewhere!! 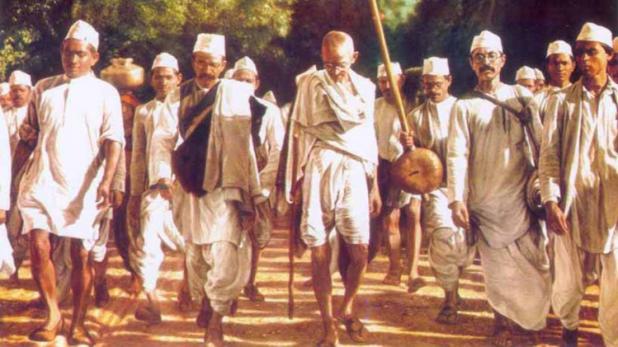 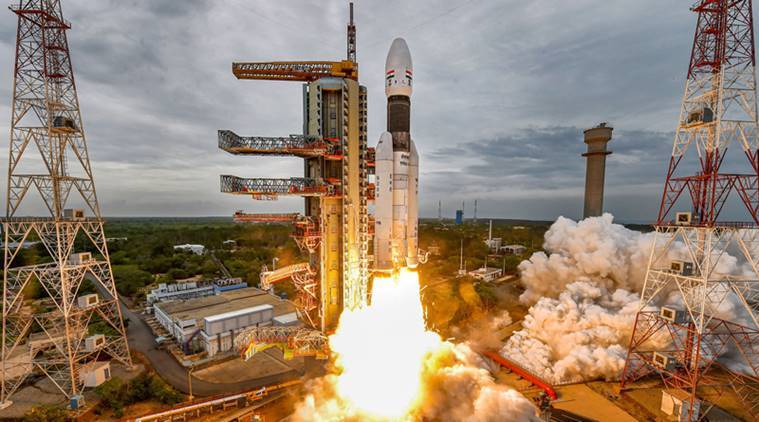 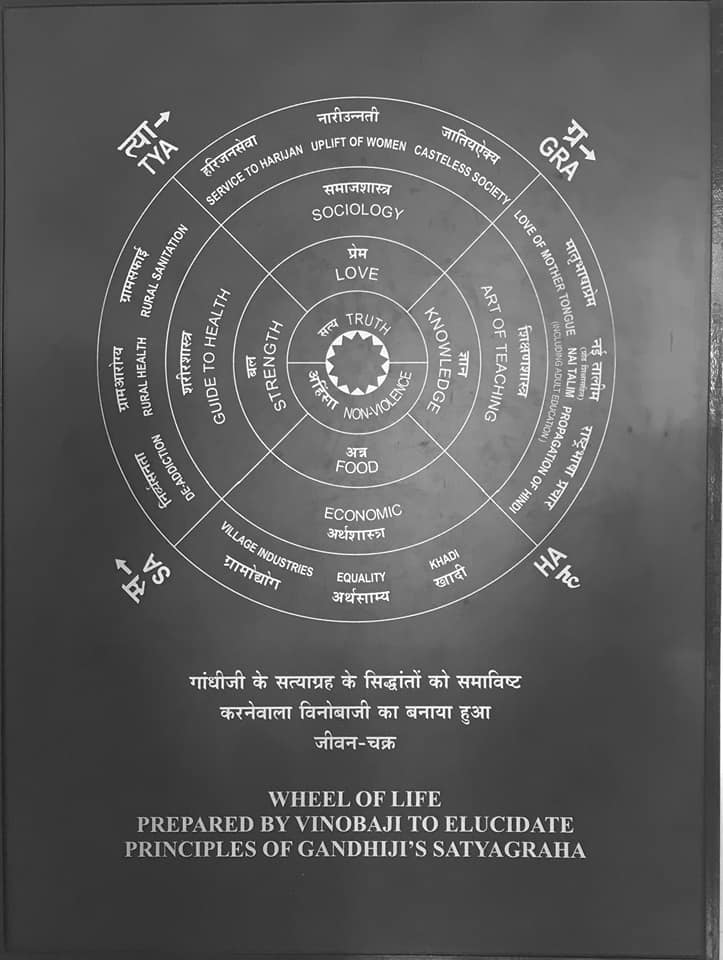