The third week of the five week January series starts today and the first two weeks have not taken Nifty anywhere. It started off on a great note went to 10920 and corrected from there to 10700 and now at 10800 levels. Globally things were flat on Friday with Dow Jones closed at exactly flat terrain but Asian markets are not flat. Japan is shut today for a local festival but Hong Kong is down 350 points and all the other Asian markets are in slightly negative terrain with losses ranging from 0.2 to 0.5%. The good news for us is the Brent Crude which after touching 62 dollars has fallen again to 60 dollars but Rupee is again on depreciation spree touching 70.5 dollars.

On the domestic front, politically things are toughing up for Govt as the opposition is forming alliances in different states to fight BJP. Though its early for the market to react to this, it will always keep market nervous and affect any further movement on upwards. But the immediate news that will affect the market is the IIP news for the month of November. This number was at a dismal 0.5% compared to 8.5% seen in November 2017 and manufacturing was the bad news growing at -0.4%. Capital goods saw -3.2% growth which was the worst and consumer durables came at -0.9% and FMCG at -0.6%. All this doesn’t present a nice picture. Infosys came up with an average result better than TCS and that should cheer up the market. D mart which came up with Q3 on Saturday was a big disappointment as margins fell by 2%. So, Avenue supermarkets will be under pressure. 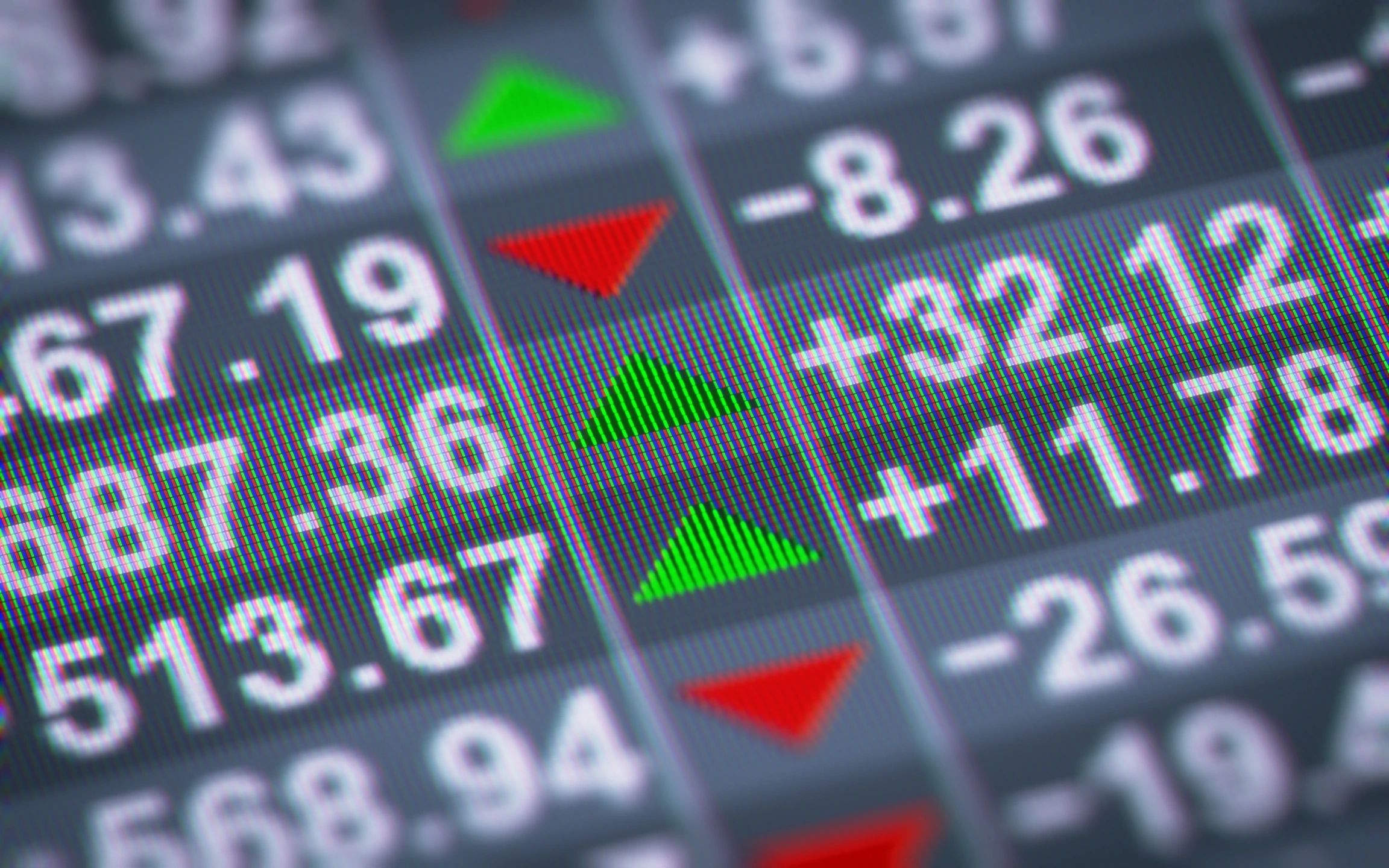 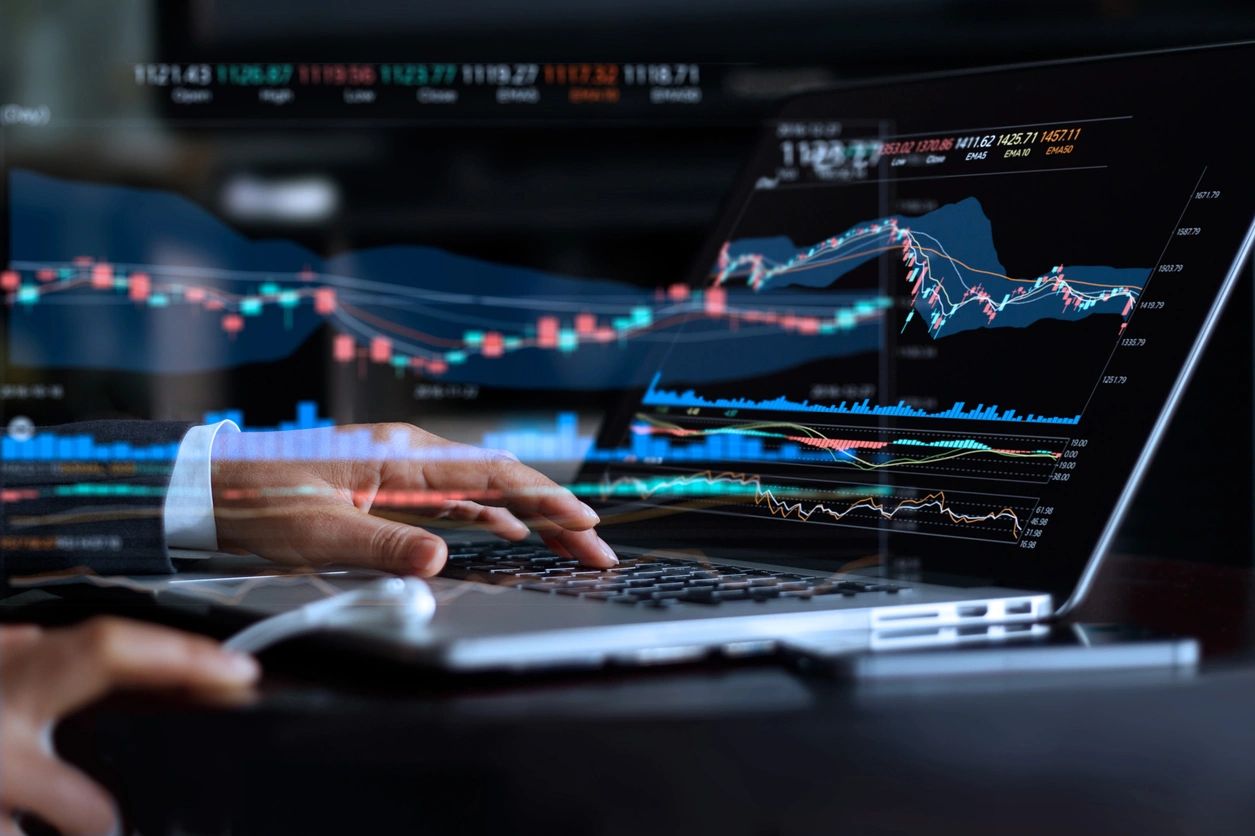