Yesterday markets went as per the predictions at every step. I said Nifty will take support at 11650 and will be facing resistance at 11720-11740 zone and close in the range. It turned out to be exactly the same. The moral of the story is, whenever the market gets predictable for many, it changes its texture. Are we in the consolidation phase that could change the texture of the market needs to be seen. Globally things look stable as US market consolidated a bit after a 300 point rally and ended 80 points in red. Asian markets also opened in the mildly red territory this morning but as the day is progressing, Asia is turning greener. So, we have Japan up 150 points and Hong Kong up 250 points and all the other Asian markets are also in green. Brent is now the reason for worry as it is almost approaching the psychological mark of 70 dollars, trading at 69.7 dollars now. Rupee, however, is on the downside is at 68.7 to a dollar now.
On the domestic front, the big news that came was the Supreme court judgement that struck down the April 12th circular issued by RBI. Now the companies need not be dragged to IBC on default of over 90 days and a loan will not be called as a stressed asset if there is a delay in the payment between 1 to 89 days. This is a major setback to RBI and when RBI is discussing monetary policy, we need to see how much impact it will have on their decision. On the monetary policy front, there is a 100% probability of rate cut with 80% chance for 25 bps cut and 20% chance of a 50 bps cut. Coming back to Supreme Court judgement, RBI now has only two options. One is to re-approach the SC with a review petition and the second is to come up with a fresh draft by dropping some controversial clauses that were added earlier. Apart from that we also had an election manifesto by Congress and it failed to build up the required buzz and ended as a 1-hour event.
On the derivatives front, there was a pick up in the long positions in Nifty Futures again and the long positions in Nifty Futures have jumped to 68% again. The premium is also healthy at 56 points and all this show some bullishness. On the options front, the Nifty put-call ratio went to 1.52 from 1.48 on the demand for short puts. 11700 put added maximum open interest yesterday of 4.2 lakh positions and thus 11700 put now has maximum open interest for tomorrow’s expiry indicating that 11660-11680 is very strong support. On the call side, 11900 call added the same 4.2 lakh positions and 11900 call is slightly ahead of 11800 call as the strike with maximum open interest. So, we now have a situation where today and tomorrow we can gravitate between 11680-11820 and if by chance we get a 50 bps rate cut then we can see Nifty going past 11880 mark. For monthly expiry however 11500 put and 12000 call have the highest open interest.

Yesterday, you would have exited your positions for a 60-70 point profit and today we will have a positive start with Nifty opening in 11720-11740 range which is a strong resistance as of now. Are we going to see an all-time high today or immediately after the policy announcement at 11.45am tomorrow needs to be seen. Nifty has the resistance zone extending up to 11770 levels and till the time that is taken out decisively, we cannot move towards 11850 mark this series. Otherwise, this series expiry will be around 11800 mark. So, my call for the day would be, if you get a dip after the morning highs, you can get into another long position between 11680-11720 with 11760-11800 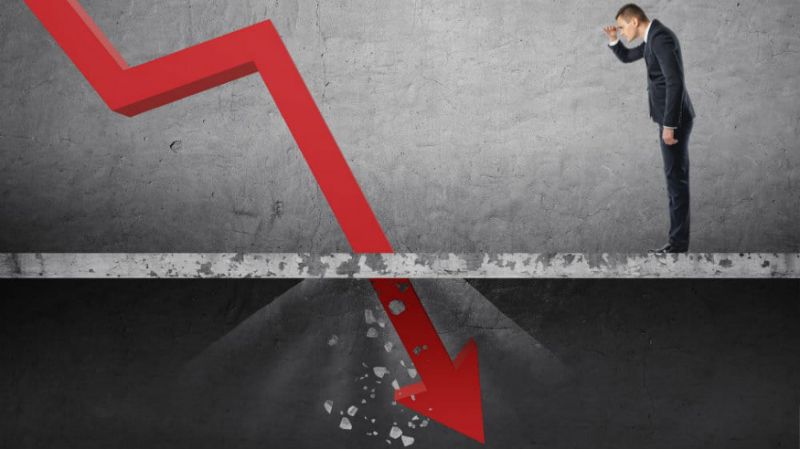