The February series had started on 1st Feb but little attention was paid on it as that was a big budget day and everyone was taken over by that big fundamental event. The budget came, the market liked it and we had a big rally of over 100 points for Nifty and it closed close to 10900 mark. Now the action is back on February series and if we look at the last four years February is negative in 3 out of the 4 years. 2015, 2016 and 2018 saw declines in February while only 2017 saw February month going up. Last year was very bad with an 800 point fall. There was always a post-budget sell-off seen and last year it was on the LTCG while this year it could be other factors.

If we look at the events this month, we have a lot of political events taking place and West Bengal already in a mini-crisis, many such events can be expected. Apart from that, the Q3 results will continue for another 10 days with many important companies like SBI coming up with numbers. We also have the first monetary policy of the new RBI Governor scheduled for 6th February, which will be closely watched by the market. Then we also have the IIP and CPI inflation data for December and January that comes will throw further light on how Q3 GDP is going to be. Then we have the Q3 GDP numbers coming on 28th of February that will be on the expiry day of February series.

How is the February series placed?

February series has started on Friday with just 41% long positions on Nifty futures. But the positivity of the budget had led to a lot of buying on Nifty futures and now the overall long positions for Feb series is at 45%. These 45% positions are open positions on Nifty futures which were not closed. On the options side also, the series started a bit heavy with a lot of rollovers and the put-call ratio was 1.65 which eventually decreased to 1.63 by the end of the trade on Friday. The 10700 put has the highest open interest followed by 10400 and then 10500. On the call side 11000has the highest open interest followed by 11200.

On Friday, you had a profitable day and now we are starting the new week with new cues. A mixed Asian market means we will also open flat between 10870-10900 mark and we are going to see the resistance again at 10920-10940 zone and on the downside, support will come at 10850 levels and another at 10800-10820 levels. We are at the top end of the range and this is just a 300 point range so trading is tough. Wait for a fall and if Nifty falls to 10850 mark and takes support there then go long at 10850 with a 10900 as the target coming today, tomorrow or day after. If Nifty breaks 10820 and goes down, don’t take any positions and just wait for Nifty to find the base. If Nifty doesn’t go to 10850 then also, don’t trade. So, today’s trade opportunity is very specific and it comes only when Nifty goes to 10850 mark and finds support there and doesn’t fall below 10820. 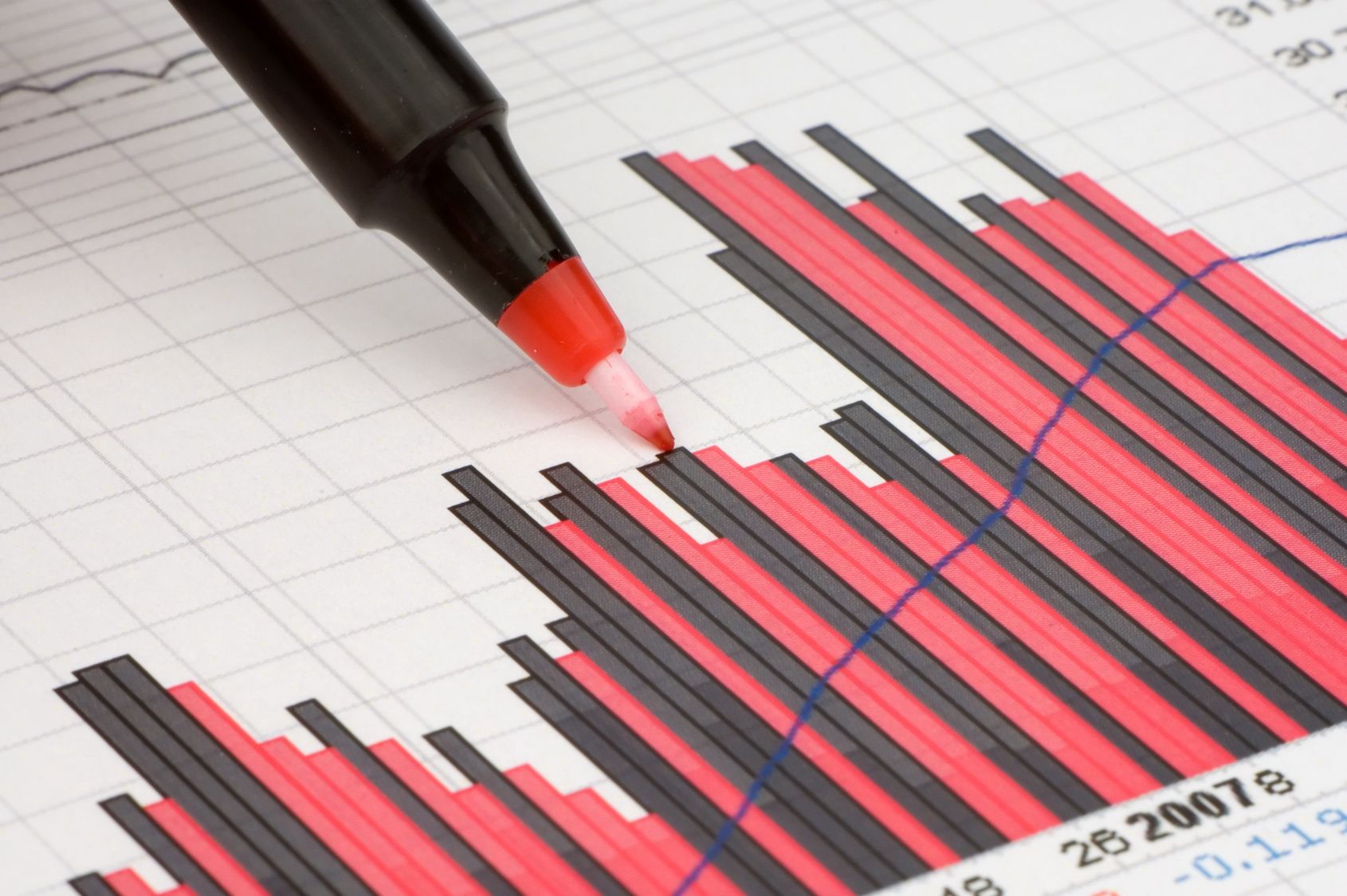 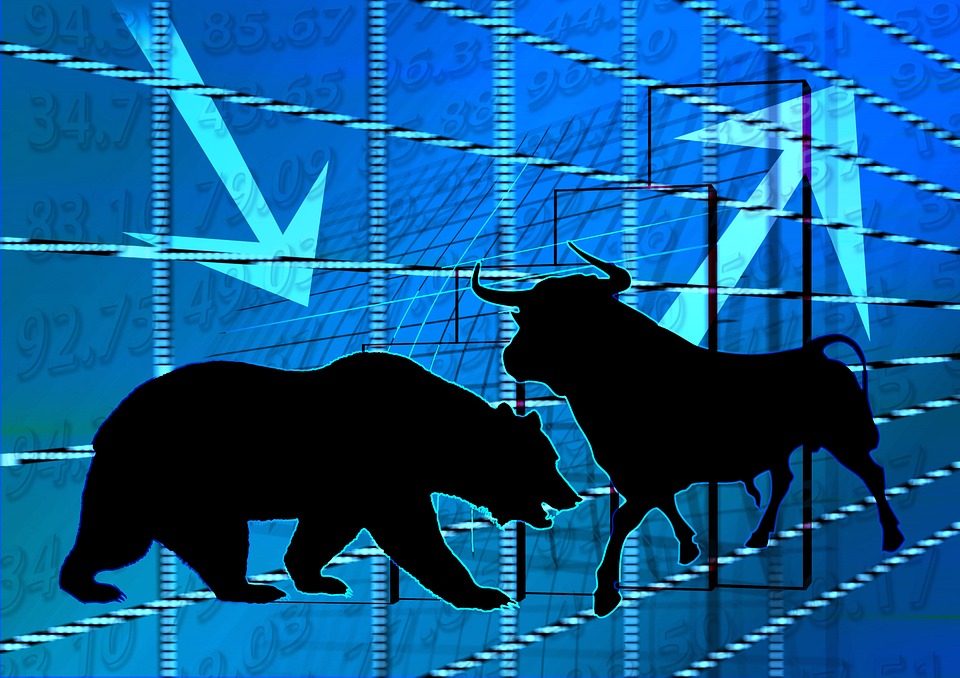