This Independence Day which is the 73rd one for India has seen two extraordinary movies hitting the theatres. Mission Mangal coming from the veteran in acting Akshay Kumar along with Women Gang led by Vidya Balan. Batla House, the most controversial encounter case and for so long a blot on Delhi Police was brought out by John Abraham.

Both the movies are true stories and come from two different spectrums but the end result turns out to be similar – Success and Triumph.

Mission Mangal is a story circling around India’s biggest space mission of the previous decade. Not planned to be but something that came out of a failure. ISRO failure to launch GSLV Fat Boy put the team morale down and shifted project manager (Akshay Kumar) to the Mars Mission team which was slated to be launched only in 2022. The impossible machine in itself was taken over by Akshay Kumar and Vidya Balan with an inexperienced team of scientists 🥼. Sitting with a tight budget, inexperienced team and a strict timeline, all expectations were for another failure. But not to be, the team pulled out outstanding efforts and launched Mangalyaan successfully on September 24th 2014.

Batla House is an infamous encounter case mostly known for the ’80s born. An encounter has taken up by the Delhi Special Force to kill the terrorists involved in continuous Delhi blasts in the year 2008 on September 13th and an encounter took place on 19th September 2008. The special police force from Delhi was questioned, abused, taken to the court and called as traitors until Saket Sessions Court on 25 July 2013 gave a verdict in favour of Delhi Special Police.

Delhi Special Police Force came out to prove their valorous effort for the nation. Wouldn’t want to get into any political vendetta here and spoil it, but the power in hands must be used for the country’s growth and not to help individuals ego. Movie perspective, John Abraham is as clear as Akshay Kumar is in picking the right movies.

Key takeaways for our life these two movies:

* “Blood, sweat and tears never go waste” There is nothing that’s above the nation for a true patriot and there’s nothing substituting hard work until the results have been accomplished.

* “Have something always on your Brian” Coming from the movie Mission Mangal, let’s not restrict jobs to just 9-5. To be precise do not restrict yourself to the workplace instead always keep thoughts running. Especially when it comes to work that’s related to nation-building.

* “Chasing and fulfilling the dreams is half work done” Remember as a kid you wanted to be an engineer, doctor, Police etc. Most of us would’ve accomplished the same. But what next? Live the dream with the same vigour which you were dreaming for.

* Don’t get forced into something, always explore all avenues. John Abraham making a statement in the court says ‘I don’t want the terrorist to be punished, in fact, I want him and his companions to be released’. This he says with an intention that no human beings should get influenced by bad forces and sink your teeth into something that’s harming the nation and the people.

A learning Sunday it was and proud of the actors who have chosen such movies. This exemplifies the motto of both John Abraham and reverberates the motto of Akshay Kumar. Kudos to both and hope we understand and learn the lessons! 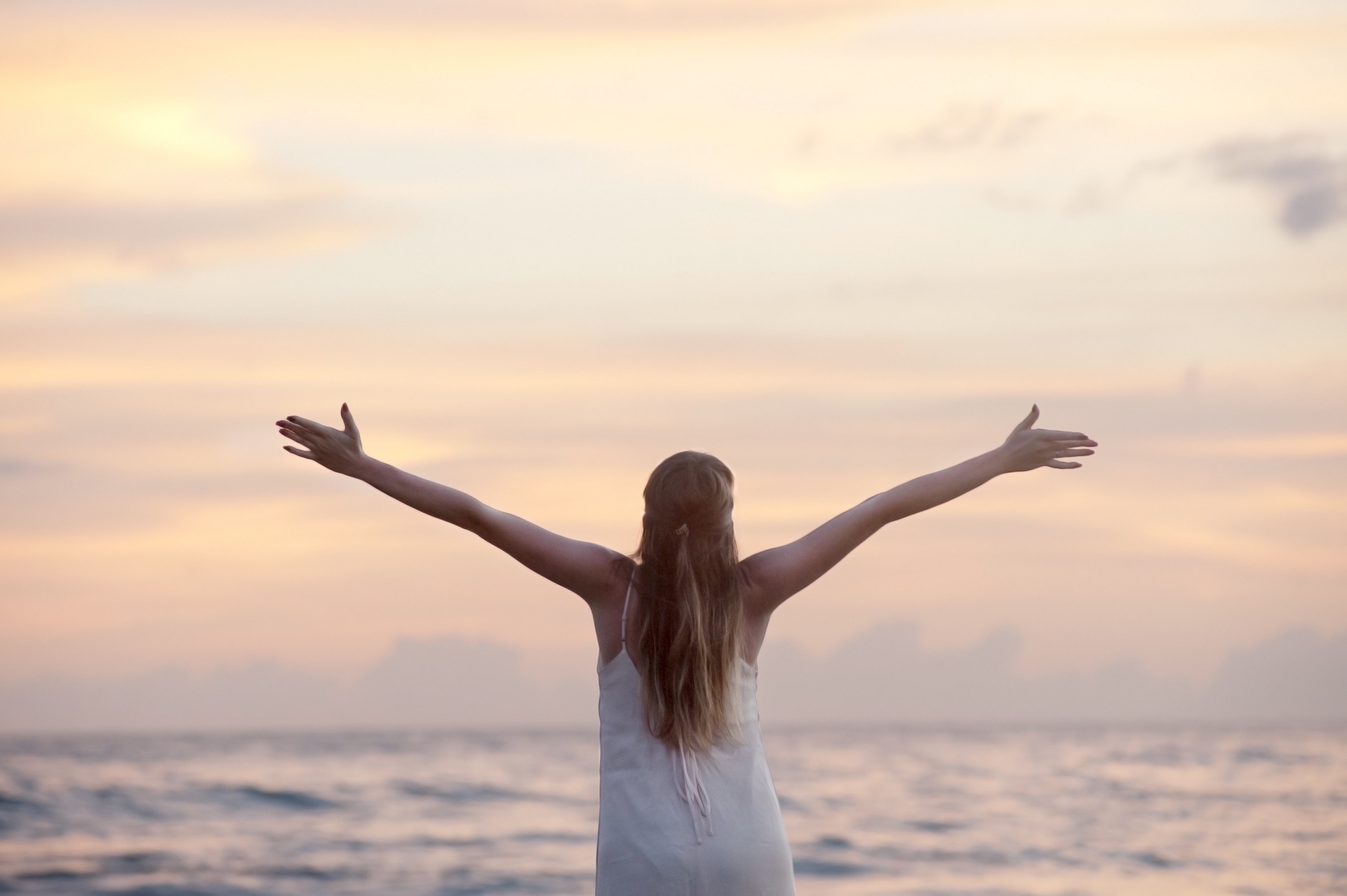 A Complaint and a Request. Wake Up Call to the Youth of India! #YoungIndia 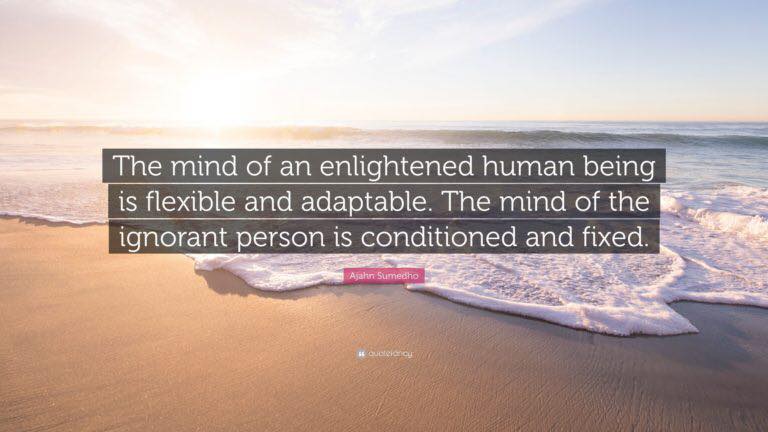